As many of us know, wine is the quintessential un-trend. Vineyards, after all, are long-term endeavors. But there are paradigm shifts. And one of them is happening right now in the Napa Valley.

It’s the emergence of a whole new class of Sauvignon Blancs—wines that are bright, mineraly, sophisticated and complex, often with a ravishing raciness and richness. They aren’t “green,” vegetal or simple; in fact, from grape growing through winemaking, they have almost nothing in common with the Sauvignon Blancs of 10 to 15 years ago. I call the exciting new whites: Super Sauvignons.

In Napa County, where Sauvignon Blanc is the second most planted white grape after Chardonnay, plantings are up 40% since 2000. There are now 2,818 acres of Sauvignon Blanc in the valley (2016). Importantly, these grapes go into some of the most heralded white wines in California. Sauvignon Blancs such as Accendo, Lail Vineyards “Georgia,” Eisele Vineyard, Illumination by Quintessa, Rudd, Arietta, and Spottswoode, to name just a few, are at the forefront of the new style. 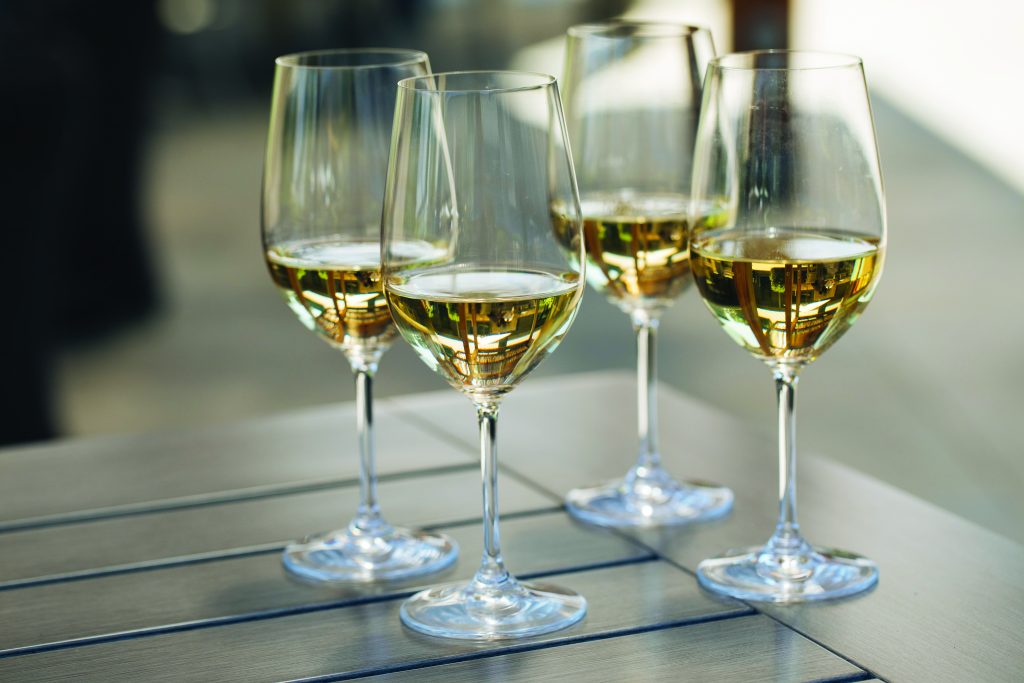 The new Sauvignons reflect the current Napa-wide focus on vineyards. These Sauvignon Blancs are planted in better vineyard sites—in some cases, in sites that historically would have been reserved for Cabernet Sauvignon. Second, the vines are cared for and trained with great precision. Sauvignon Blanc is what is known as a highly vigorous variety. Left to its own devices, it grows like a weed, producing so many leaves and shoots that energy is diverted away from ripening grape clusters (and the wine can taste thin and green as a result). Napa’s new Sauvignon Blancs come from vines that are carefully manicured—at great expense. In fact, all other things being equal, it costs considerably more to grow a top Sauvignon Blanc vine than it does a Chardonnay vine.

Sauvignon Blanc can be made in a variety of styles. Most of us are familiar with the fresh, crisp, easy-to-drink style that’s usually the result of fermentation in stainless steel tanks. The new Sauvignons go a step further and are usually made in multiple individual lots that might be fermented and/or aged in four or more types of vessels—concrete eggs, used oak barrels, small stainless steel drums and new oak barrels—and are then back blended and aged. The wines also undergo a lot of “lees stirring”—a process that adds rich texture to the wines.

And furthering the complexity, many Super Sauvignons incorporate small amounts of other varieties (notably Sémillon), or other color mutations of itself (Sauvignon Gris), or other clonal selections like an especially aromatic version of Sauvignon Blanc called Sauvignon Musque (which is also now known as Sauvignon Blanc clone 27). 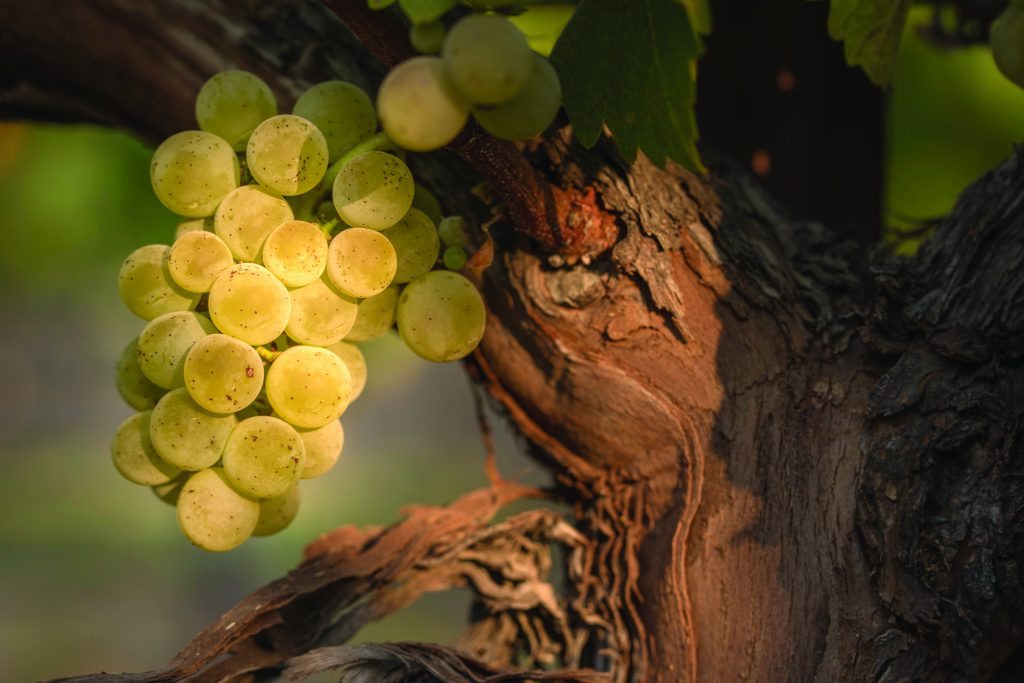 Why these new Sauvignons are happening in Napa Valley now is a case study in the evolution of American wine culture. Maybe the speed of contemporary culture has infused us all with a passion for things vital and alive—and what is Sauvignon Blanc if not energetic? Or maybe we’ve come to realize that a great Sauvignon Blanc’s fresh, citrusy, botanical flavors and crisp acidity are wildly flexible when it comes to pairing wine with food. Undoubtedly, of course, threads of many reasons intertwine.

We do know that the new Sauvignons have taken a long time to get here. The grape variety was first planted in California in the Livermore Valley in the 19th century thanks to newspaper journalist turned winemaker Charles Wetmore who, in the late 1870s, persuaded the California legislature to establish the state viticultural commission. As the commission’s first president and CEO, Wetmore headed straight for the prestigious estates of Europe where he obtained cuttings, including cuttings of Sauvignon Blanc and Sémillon from no less than Bordeaux’s Château d’Yquem. Those Sauvignon Blanc cuttings (now called clone 1) became the plant material for vineyards all over the state. 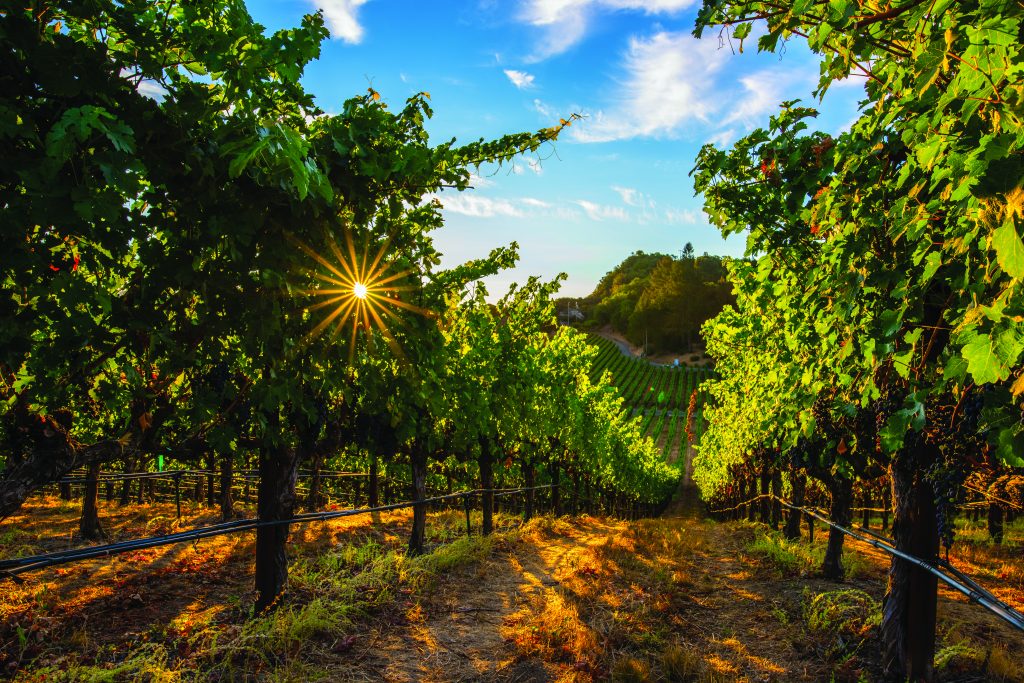 Indeed, Wetmore’s clone 1 was probably the Sauvignon Blanc planted by Gustave Niebaum at Inglenook. An article in the February 4, 1881, edition of the St. Helena Star, noted that Niebaum received “900 choice cuttings of Sauvignon Blanc from San Jose.”  Later, Beaulieu Vineyards won a gold medal for their Sauvignon Blanc (also probably clone 1) at the 1915 International Wine Exposition in San Francisco.

But dark days followed for the variety. Grown at high yields after Prohibition, it became the basis for innocuous sweet and dry jug “Sauterne” (spelled without the final ‘s’ as it is in France). “Good Sauterne” (also called Haut Sauterne) was said to be made by just a few wineries including Inglenook, Larkmead, Eschol (now Trefethen) and ultimately Robert Mondavi Winery, which, sensing a marketing opportunity to distinguish its dry version, rebranded it as “Fume Blanc,” a reference to the Pouilly Fumé wines of the Loire Valley. And Mondavi still makes a very fine example, especially the Robert Mondavi To Kalon Vineyard “I Block” Fume Blanc, of which only a tiny amount is now made, given that the vines planted in 1949 are the oldest Sauvignon Blanc vines in Napa Valley, and may well be the oldest Sauvignon Blanc in California. 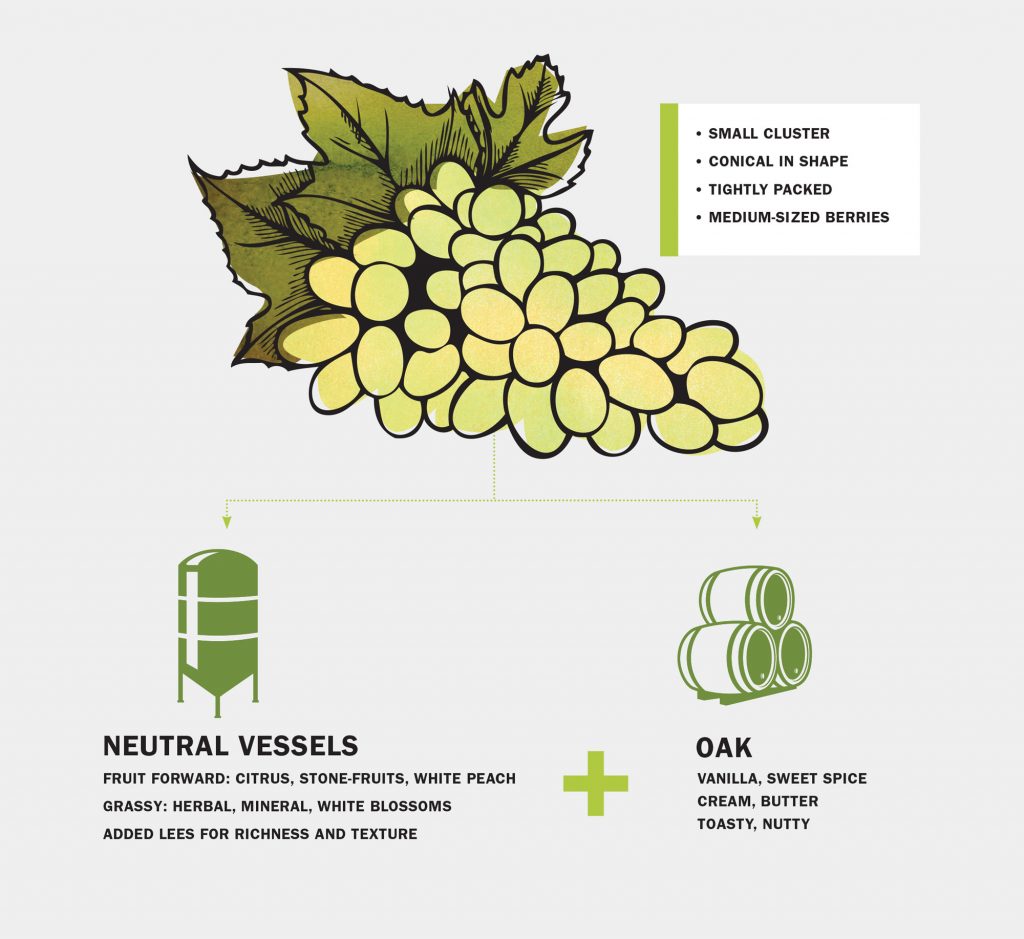 Karen MacNeil is the author of The Wine Bible and the digital newsletter WineSpeed.